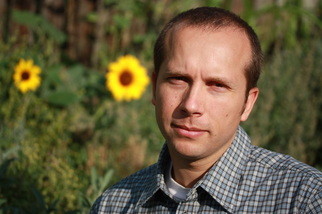 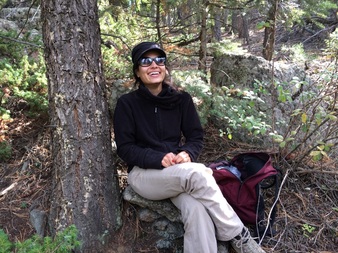 ​For her current postdoctoral research, she is working on genomics of Cannabis.Along with Professor Kane, they started the Cannabis Genomic Research Initiative (CGRI; CannabisGenomics.org), group that aims in understanding the Cannabis genome. CGRI plans to associate important phenotypic properties from the plant such as the production of cannabinoids, terpenoids and sex determination to specific regions of the genome. Specifically, Daniela has been exploring the cannabinoid genes in the genome and understanding the how these genes relate to the chemotypes.

Daniela also founded and is the director of a non-profit organization The Agricultural Genomics Foundation that holds a 501(C)(3) status (AGF; AgriculturalGenomics.org) and aims in becoming a genomic repository (“library of genomes”) helping CGRI perform their research. AGF also educates the public about science, Cannabis, evolutionary biology, and genomics, through public talks. Currently AGF is looking for funding for their Cannabis research, and donations are tax-exempt.
​
Link to my personal webpage.
Email: daniela.vergara(at)colorado.edu; verdaniela(at)gmail.com 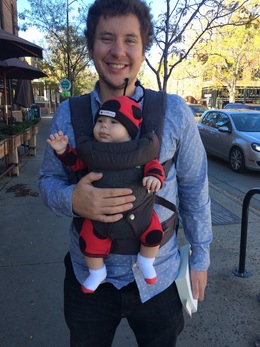 Silas Tittes is researching how sunflower hybridization results in changes in phenotypic plasticity and tolerance, and how these changes may facilitate or hinder hybrid survival in human modified envrionments. To study this, Silas combines statistical modeling of traits and sequence data, and greenhouse and field experiments. In his free time, he enjoys reading and hanging out with his awesome son and wife. 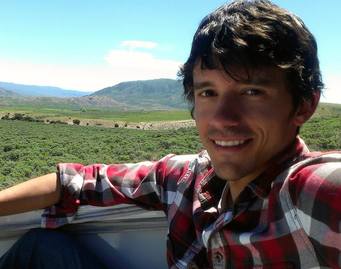 Kyle Keepers: I am broadly interested in developing bioinformatics pipelines to ask questions about evolution, phylogenetics, and population genetics. To what extent can inbreeding depression in small populations of desert fishes be remediated by genetic rescue? What is the extent of biodiversity in the nuclear and organellar genomes of Appalachian lichens? How can we detect protein paralogs in secondary metabolic pathways in Cannabis species, and how can we infer what selective pressures are acting on them? What is the rate of chloroplast protein evolution within the Andean clade of flowering plants, Iochrominae? I also spend a lot of time assembling and annotating organellar and nuclear genomes of land plants, animals, fungi, and algae. I am hoping to demonstrate that the assembly/annotation of organelles can be used as a tool by other academic institutions for teaching genomics to undergraduates. 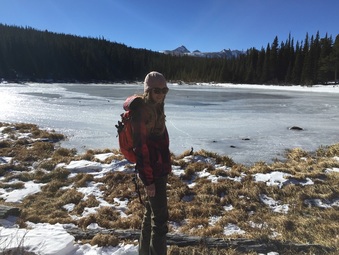 Kristin White: As an evolutionary biologist I am broadly interested in how genome architecture changes in populations over time in response to various drivers. Specifically, my dissertation is focused on exploring the genomic architecture underlying divergent reproductive strategies and the evolution of sex chromosomes.   ​ 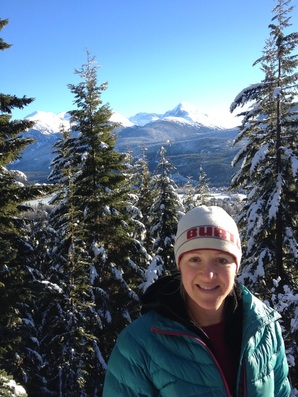 April Goebl: I am from B.C., Canada with an educational background in molecular biology.  I joined CU Boulder in 2015 as a PhD student in both the Interdisciplinary Quantitative Biology program and the department of Ecology and Evolutionary Biology.  I am co-advised by Nolan Kane and Daniel Doak.  My interests include understanding how plants adapt to changing environments and understanding the importance of genetic diversity in population persistence.       ​ 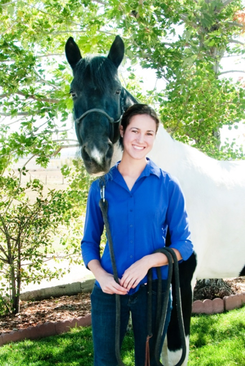 Cloe Pogoda:​​Cloe received her BA from CU Boulder in May 2011 with majors in Molecular, Cellular, and Developmental Biology (MCDB) and Biochemistry, and a minor in Chemistry. She is rostered in the MCD Biology program. Cloe is interested in using genomic tools to address a variety of ecological and evolutionary questions in a range of biological systems. Cloe currently lives in Boulder and enjoys spending time with her dogs and horse. 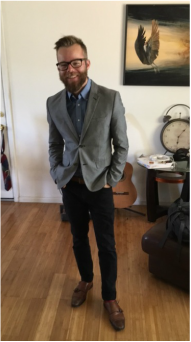 John Paul Mendieta (Pablo):​ I recently graduated from CU in December with honors for my work in Nolan's lab. I am currently working with Nolans as a labratory technician and will be applying to graduate school in a years time. My current research , spans many different projects. Currently I am working on how domestication affects alternative splice variants in helianthus species, as well as investigating the genomic evolution of Terpenoids in Cannabis. I am also trying to finalize my Honors thesis, which dealt with Transposable element evolution in the Iochromanae, a clade of flowering plants, for submission to a journal sometime in the near future. I have a passion for bioinformatics and programming and am the resident python expert of the lab. 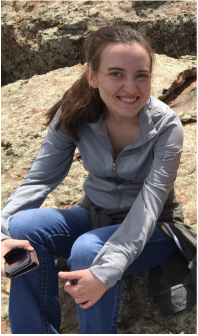 ﻿Erin Collier-Zans: I recently graduated with honors from CU’s school of Arts & Sciences with a degree in Ecology & Evolutionary Biology. I am broadly interested in using computational methods to investigate how genetic variation in populations and clades is shaped by the interplay of mutation, selection, migration, hybridization, and recombination. I’m also interested in the evolution of gene families and the genetics of local adaptation. I pursued an honors thesis in comparative organellar genomics, with the goal of inferring ancient recombination events in the chloroplasts of Iochrominae(Solanaceae). I intend to pursue a PhD with an emphasis in genomic and evolutionary biology. 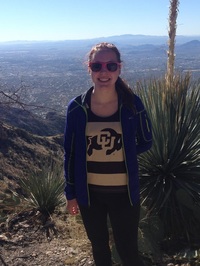 Kayla Clancy: My current research is aimed at determining evolutionary relationships of Cannabis strains through the THC and CBD genes. Additionally I am interested in the various expression of these genes, which are under high artificial selection. 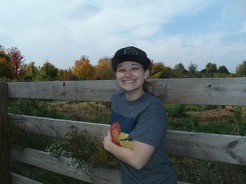 Halie Baker: My research interests are in the morphology of Cannabis leaves, specifically the variation in phenotype between hemp leaves, broad-leaves, and narrow-leaves. This semester I am also hoping to incorporate QTL mapping into my research as well. By looking at the variation in phenotype between "sub-species" perhaps a definitive taxonomy for the species may be developed and lead to a better understanding of Cannabis. 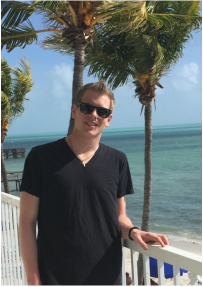 Chris Pauli: Currently working to research the nature of THC-Synthase and its paralogs within the Cannabis Sativa Genome through the design of primers and sequence analysis of amplified regions. Furthermore, I am working on an Honors Thesis to determine expression level differences of mRNA of male and female cannabis through RNA-sequencing and analysis with bioinformatics tools. 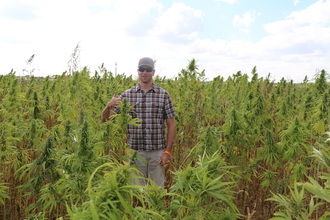 Ryan C. Lynch: is a former student who received his PHD at the University of Colorado in the Department of Ecology and Evolutionary Biology.  He uses experimental and population genomic approaches to uncover novel adaptive traits of bacteria and plants.  Past projects encompass a range of study systems from exotic Atacama Desert Actinobacteria to the prairie tallgrass, Andropogon gerardii.   Current projects are in a wide range of plants, including Cannabis. He earned his bachelor’s degree at the University of Colorado.
Email: rlynch(at)colorado.edu
​ 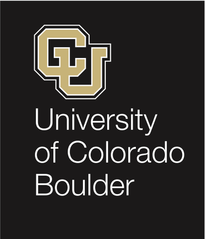 Department of Ecology and Evolutionary Biology,
University of Colorado Boulder 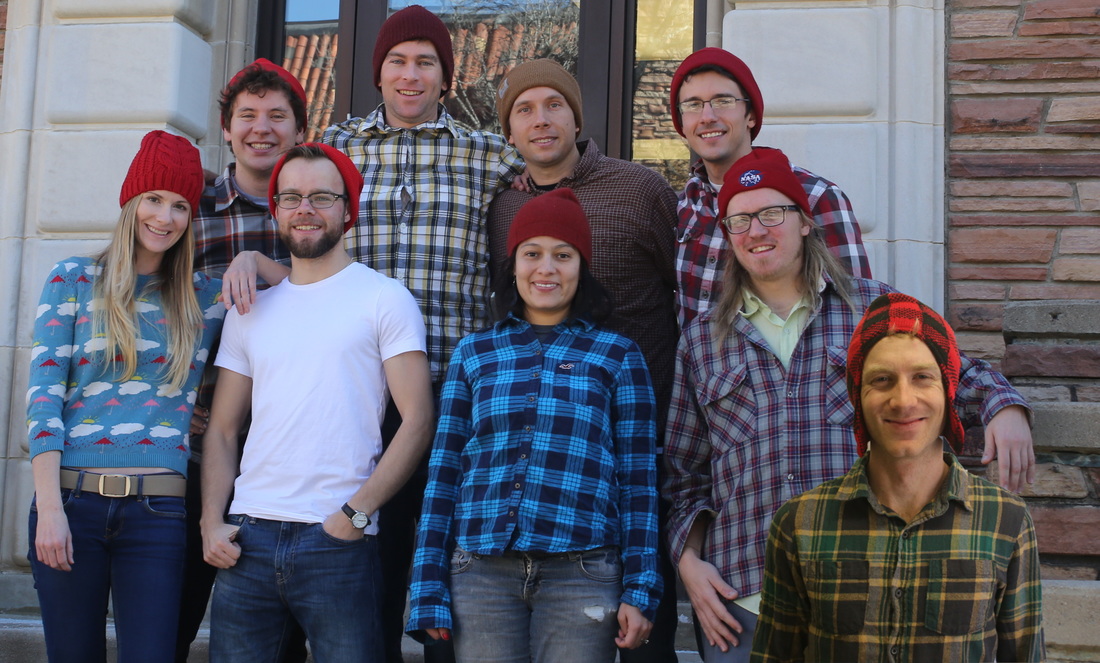 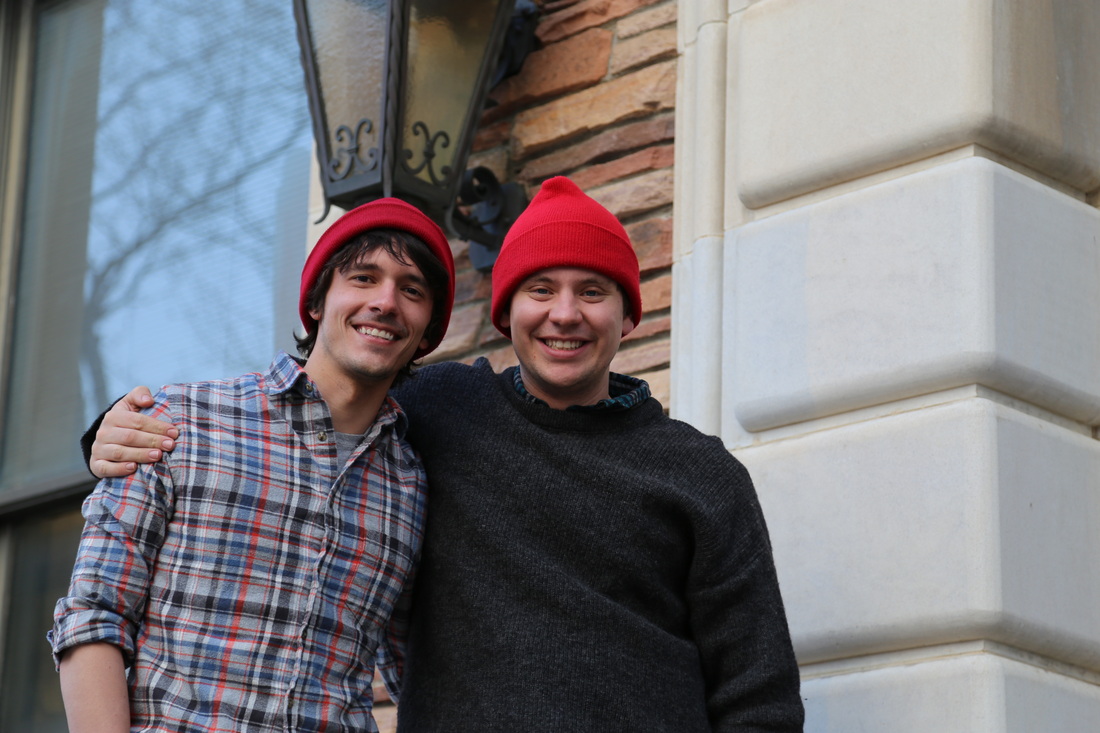 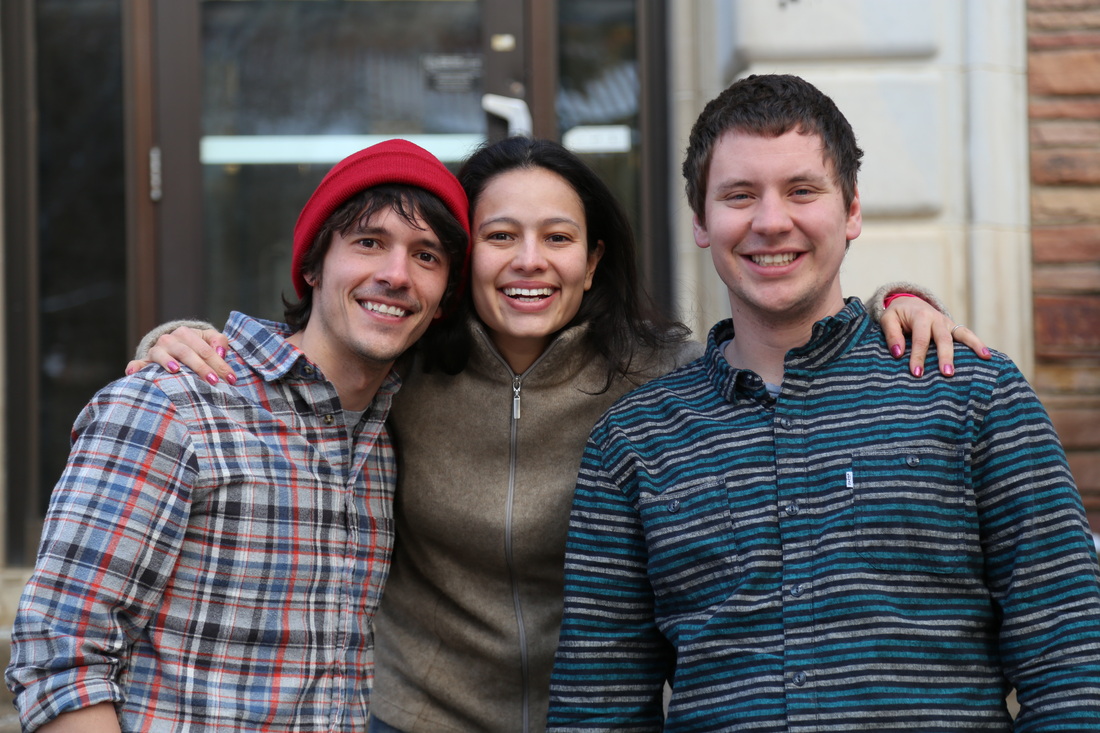